Marcel Dupré’s “Le chemin de la croix”,Op.29, including 14 paintings portraying the 14 stations toward the final destiny, and Organ Symphony II op. 26. A unique concert with visual effects while listening to the music during the performance.

Prof. Jürgen Kursawa was born in Bottrop, Germany in 1959. He studied church music, mathematics, pedagogy and Konzert Examen (Advanced Performance) in organ and piano at The University of Music and the Performing Arts in Cologne and Essen.

Since 1975, he has been a church musician in Bottrop, Cologne and Düsseldorf. From 1992-2000, he worked as a representative church musician in the region of Düsseldorf. Between 1996 and 1999, he taught organ performance and improvisation at the Musikhochschule in Cologne. In 2000, he became a titular organist at the Cathedral of Ruhr Bishopric where he worked as a coordinator of the Essen Cathedral Music as well. As a concert organist, he has toured extensively in Europe, Asia and the USA.

His concert activities extend the solo piano and organ performance as well as the areas of vocal, instrumental accompaniment and chamber music. Recent feature performances have included the collaboration with the Essen Philharmonic, the Deutsche Oper am Rhein, the Mannheimer Streichquartett and so on. His CD recordings complement the broad spectrum of his activities. He has been invited internationally on regular basis as a lecturer of Masterclass in artistic organ playing and improvisation. He is active as a Jury member in various organ performance and improvisation competitions.

In 2007, Jürgen Kursawa joined the faculty of the Robert Schumann Hochschule Duesseldorf as Professor of the organ program, performance and Improvisation.

Previous position has included Music Director at the historical Essen Cathedral where he actively directed the installing of the Cathedral organ. Prof. Jürgen Kursawa has been the Director of the Institute for Church Music since 2008 and the Dean of the Department of Music II at the Robert Schumann University of Duesseldorf since 2009.

The Professor Ludger Lohmann That I Know 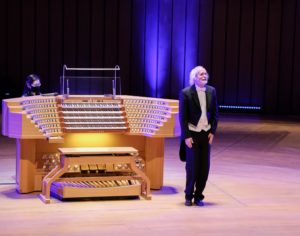 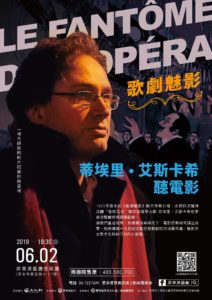 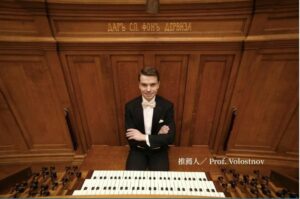 TO THE Prof. LOHMANN’S RECITALS